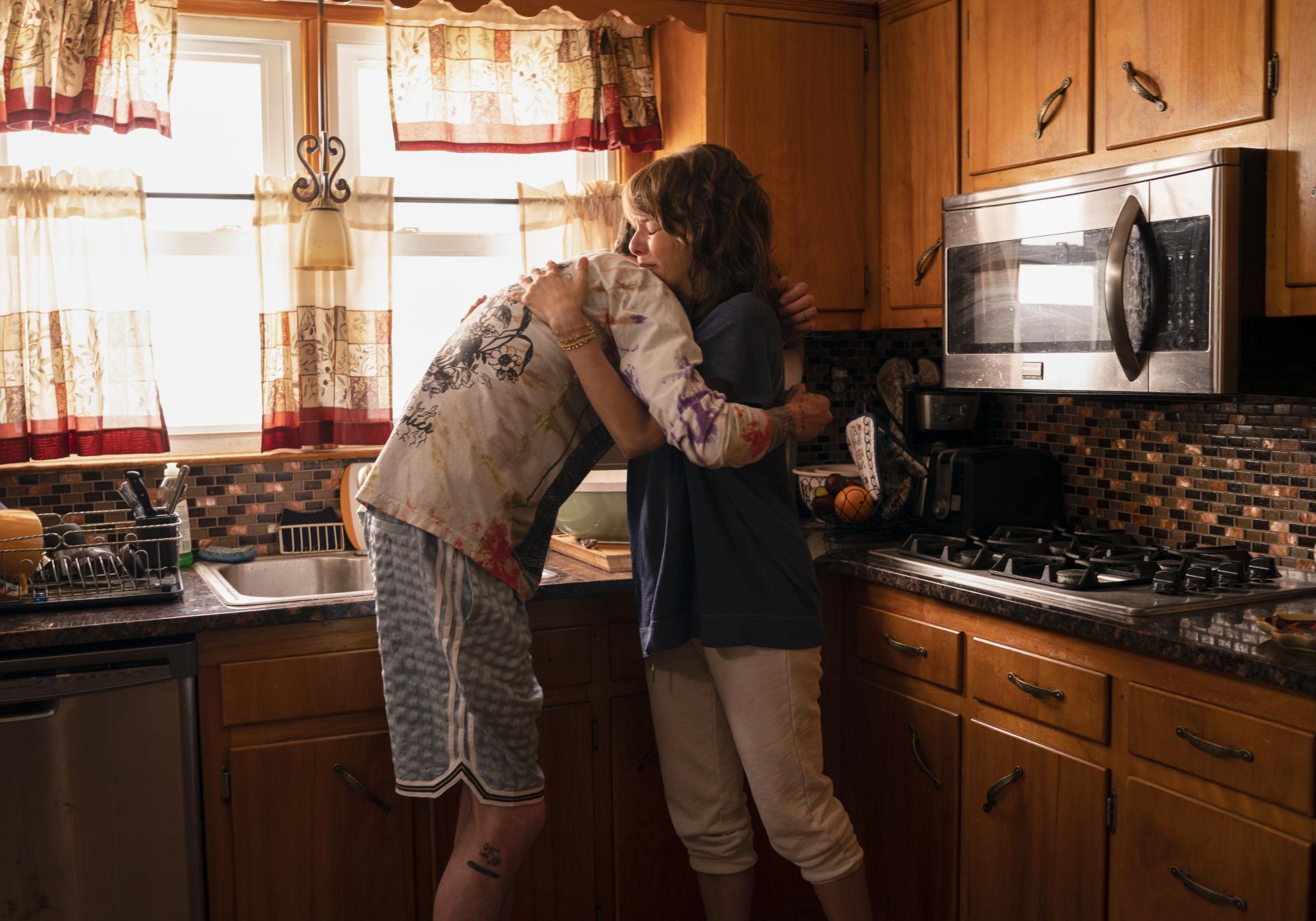 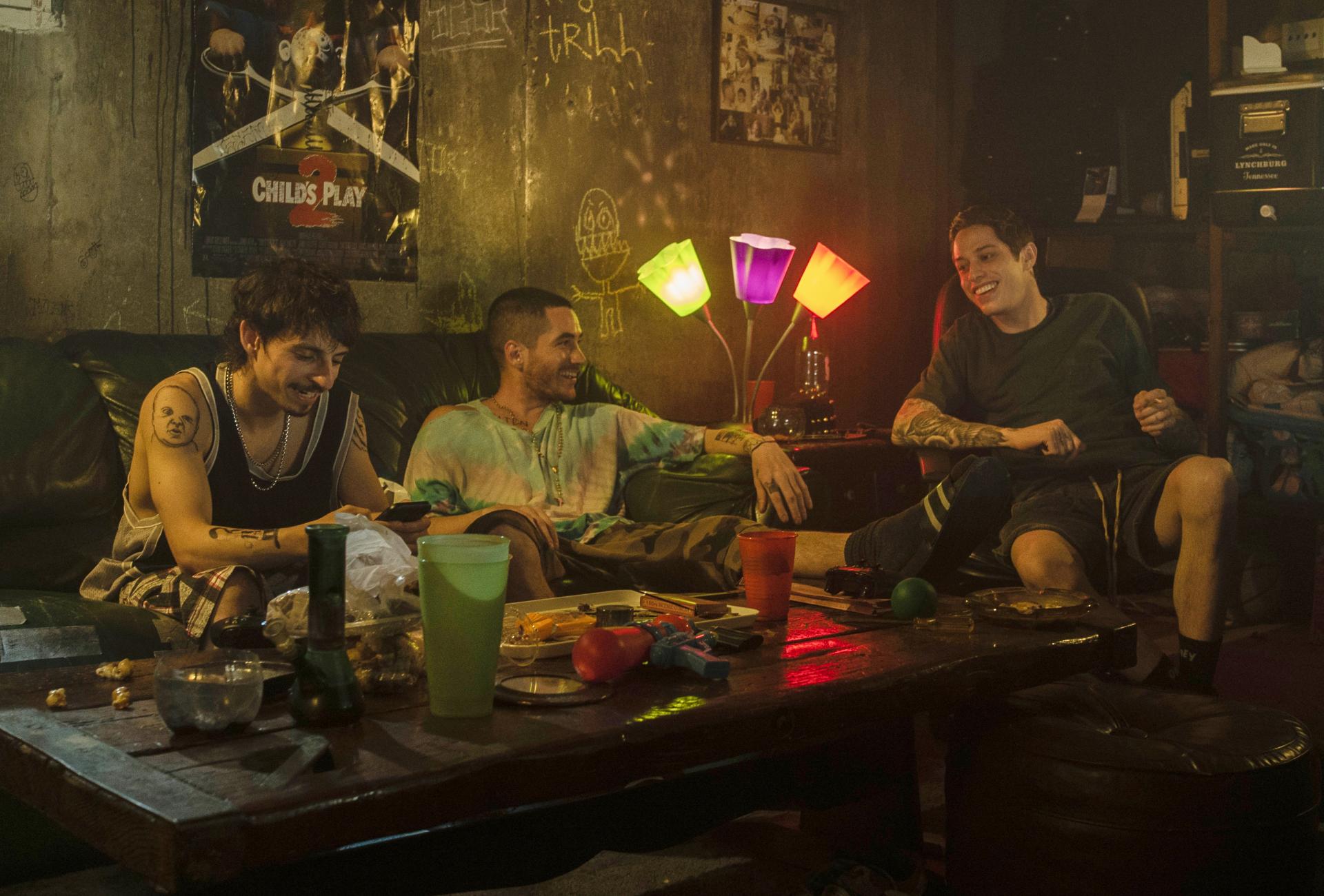 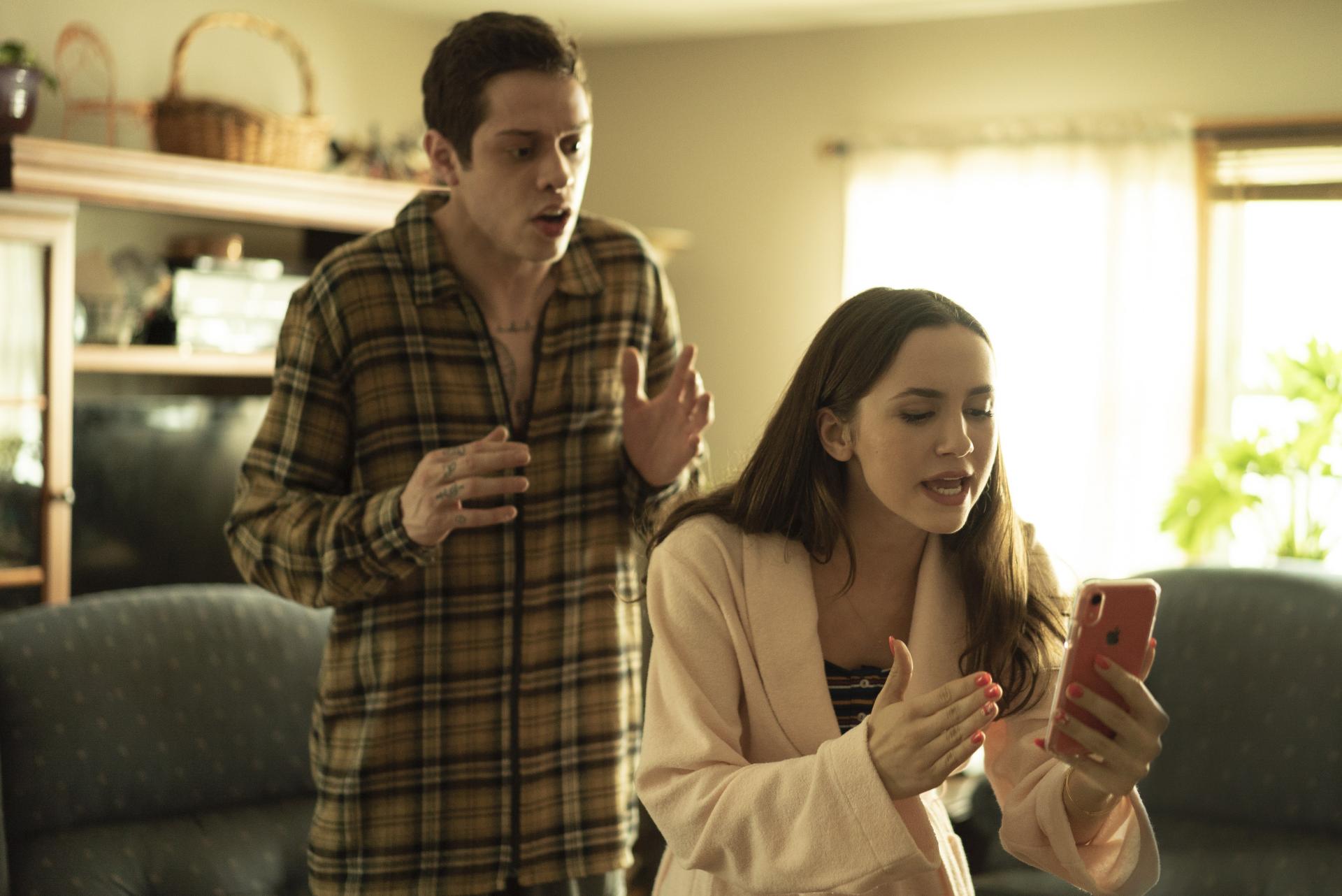 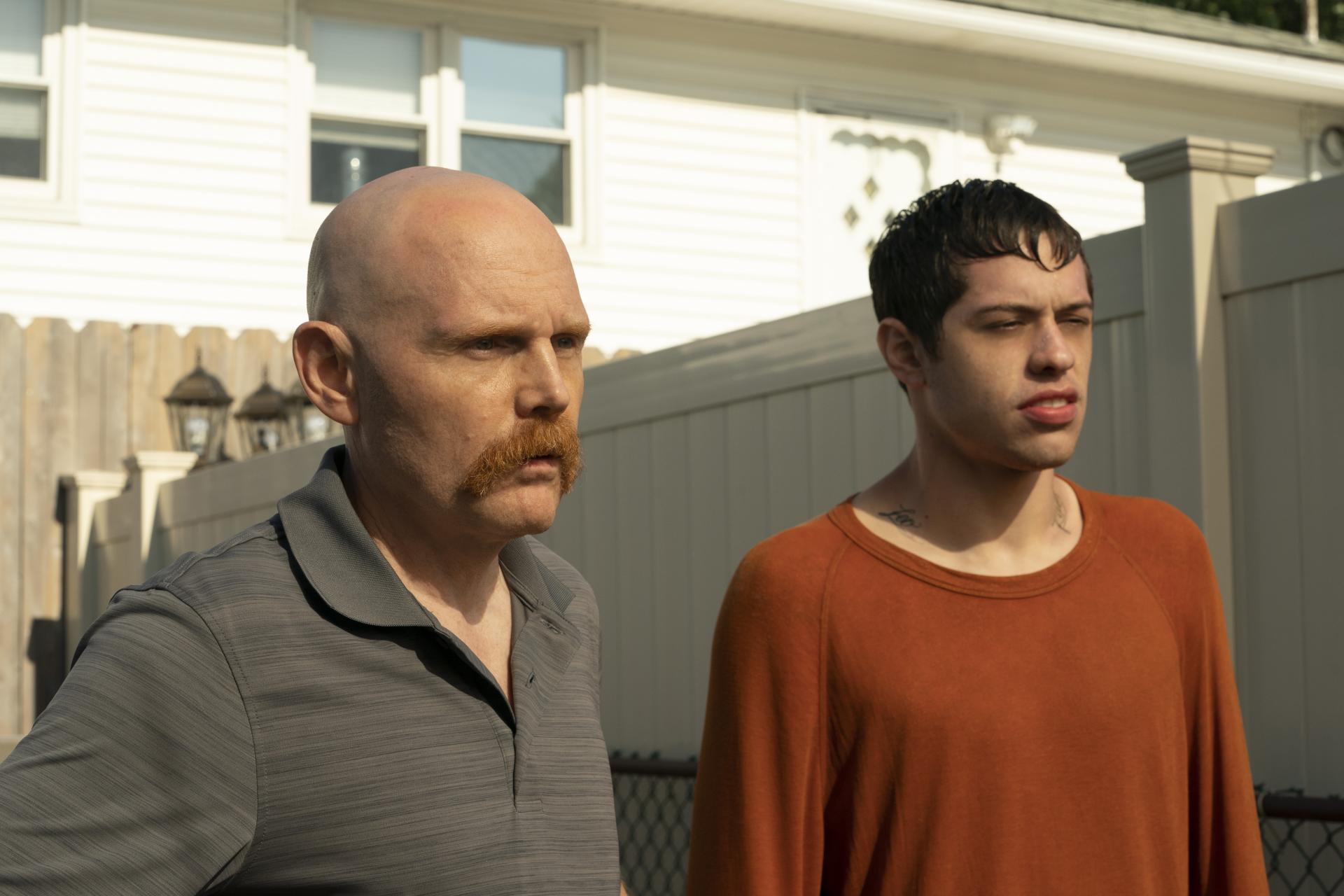 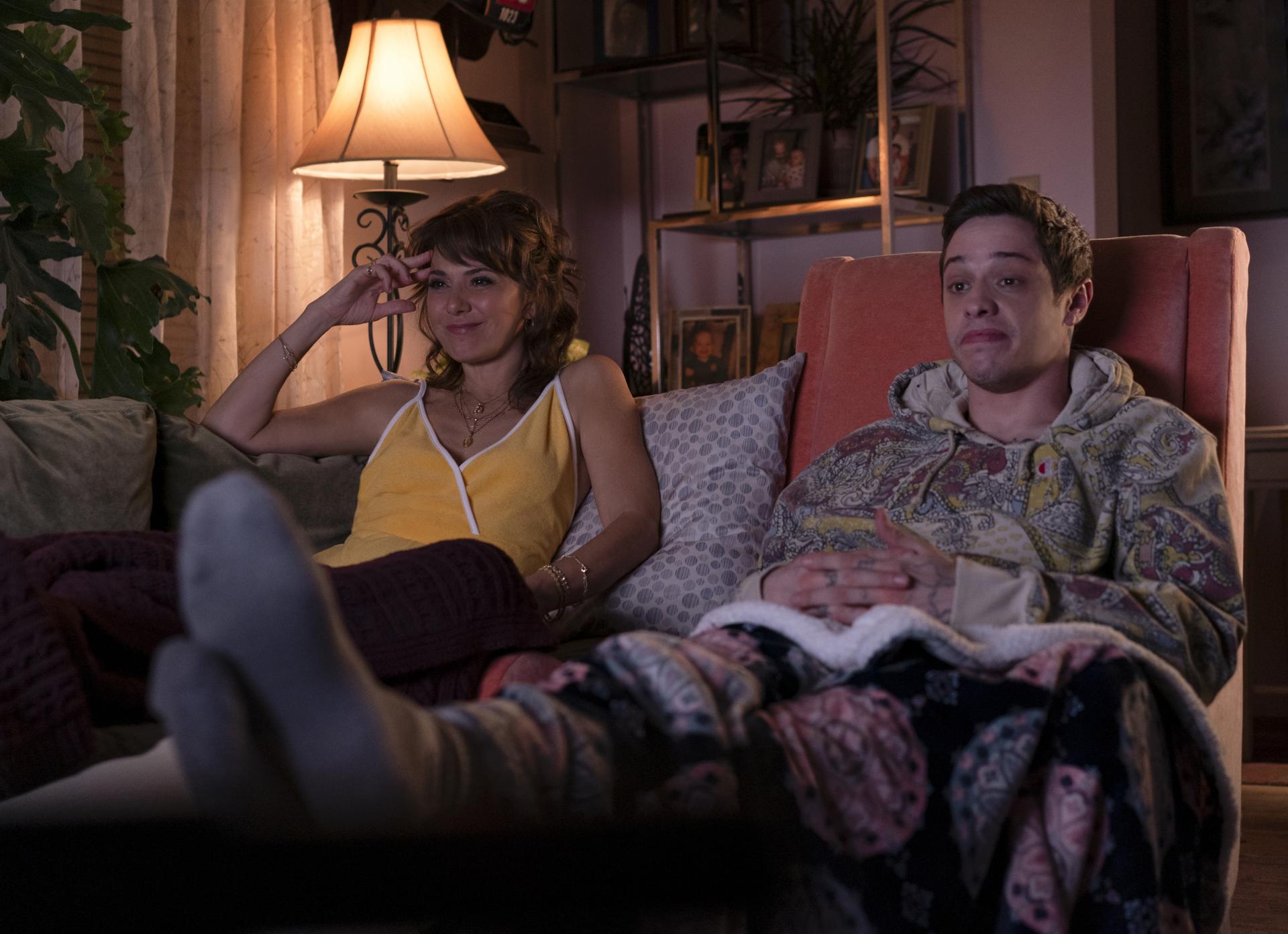 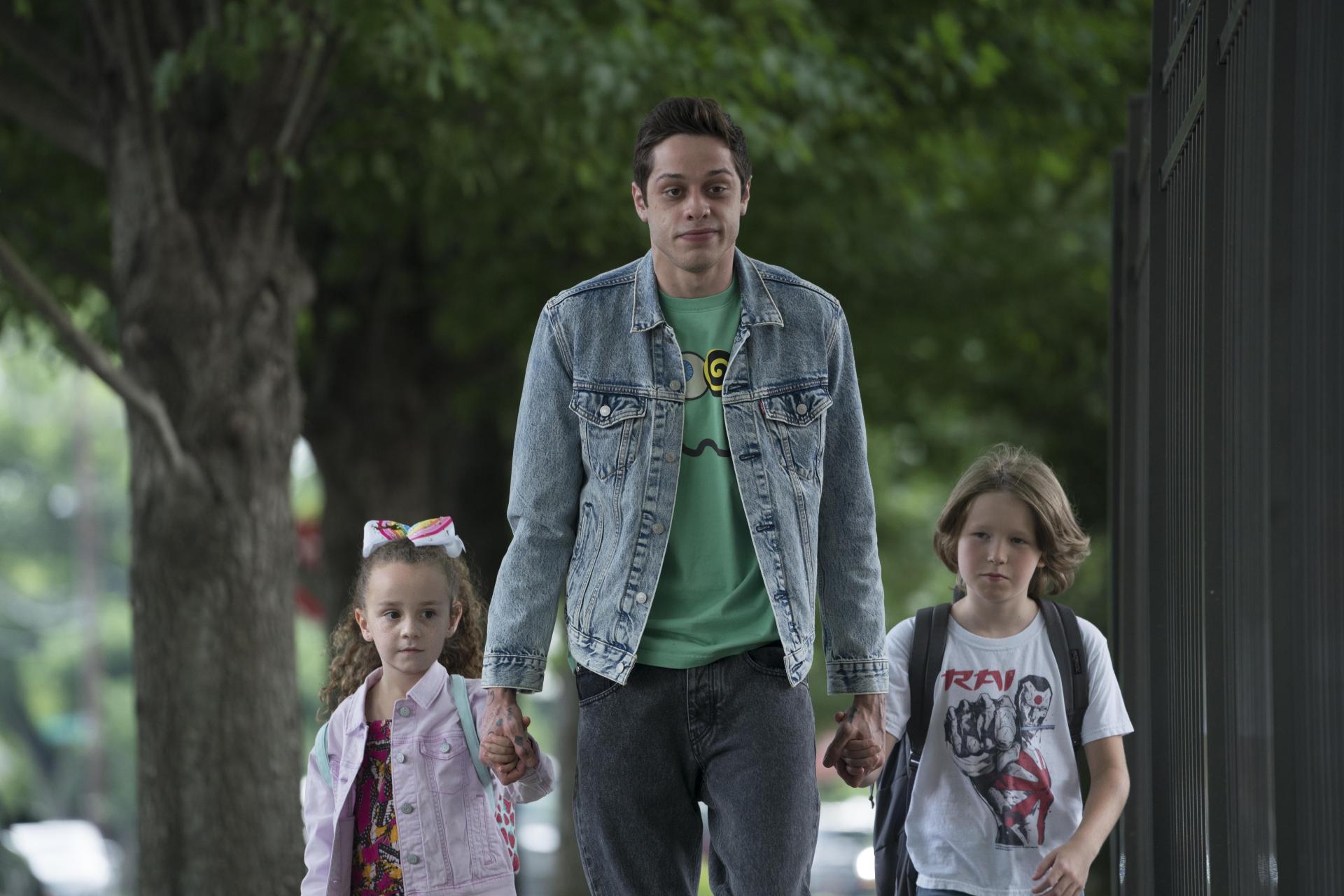 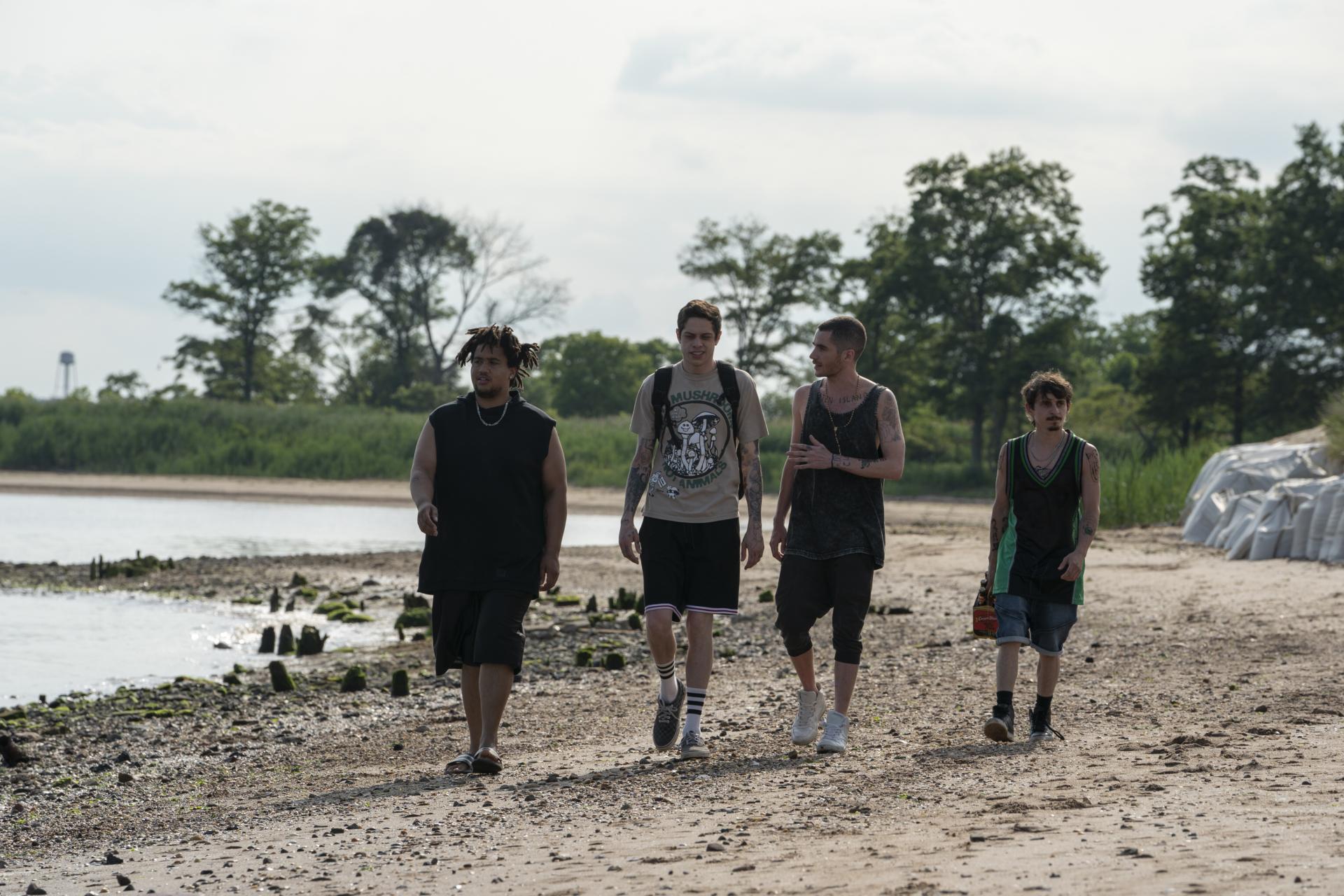 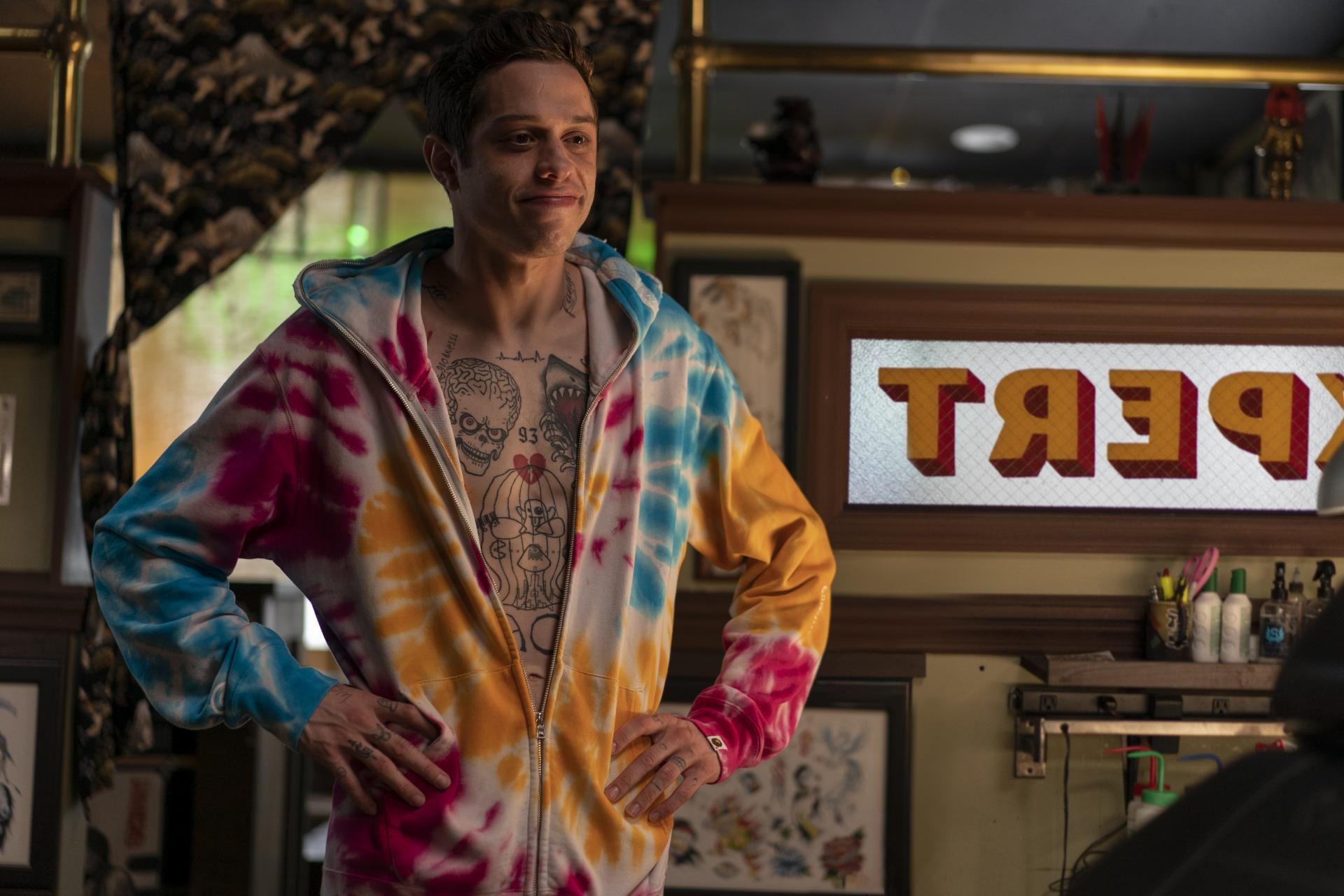 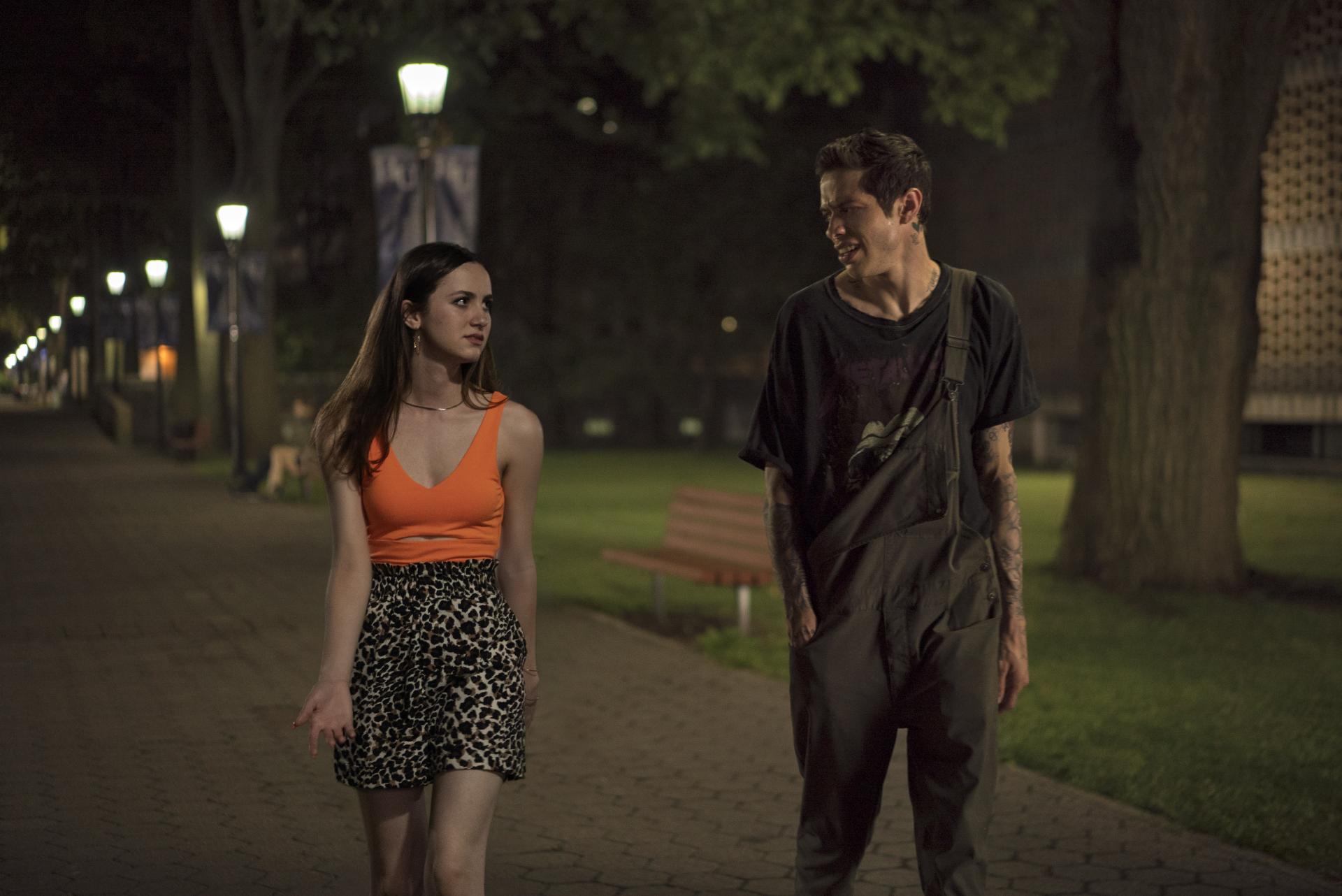 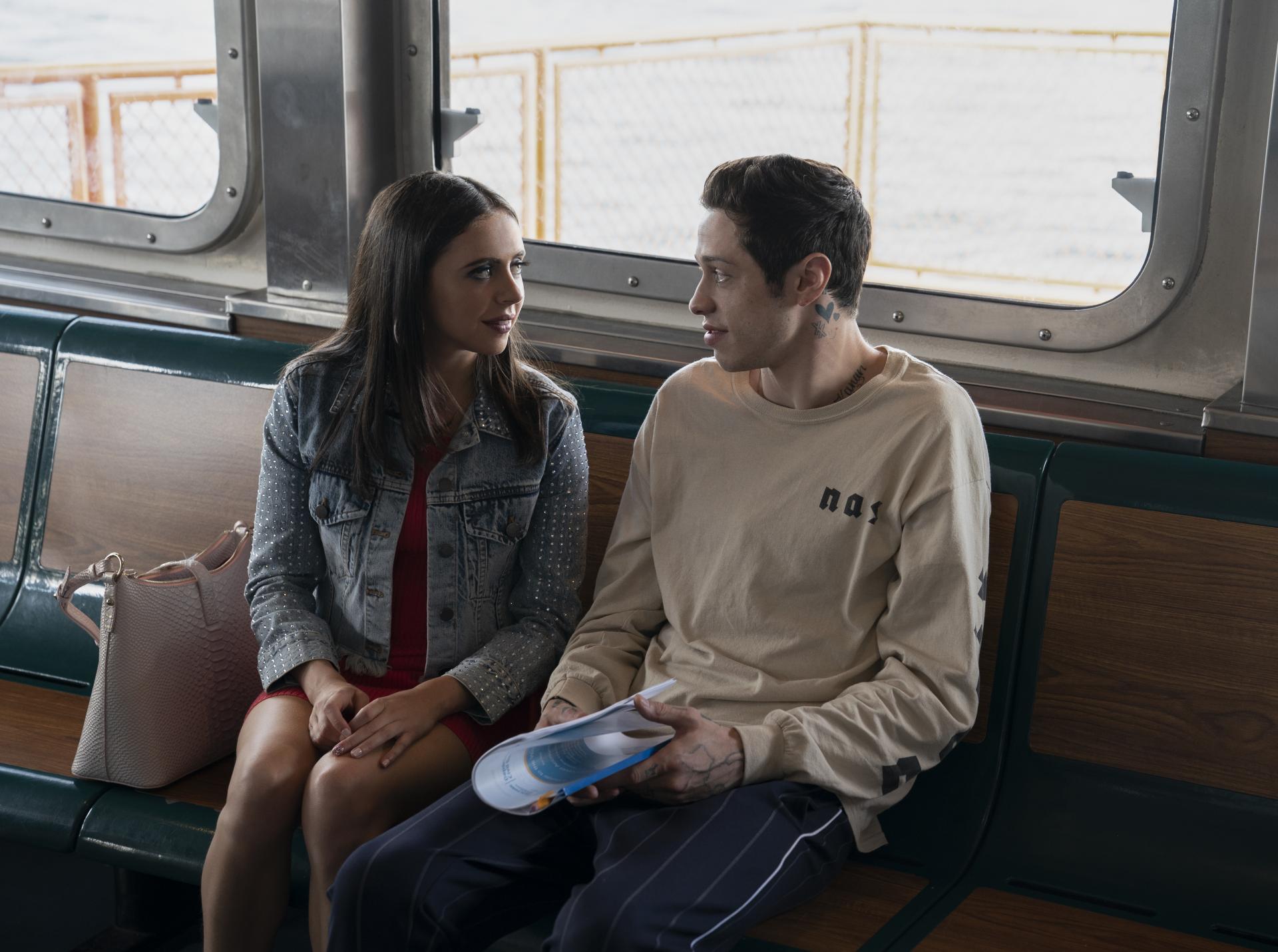 Scott Carlin is a 24 year old high school dropout, who lives with his mother Margie and his sister Claire on Staten Island. Scott's firefighter father Stan died fighting a hotel fire when he was young, a loss that continues to affect him; he also deals with numerous medical problems, including Crohn's disease and ADHD, and smokes marijuana constantly. He is unemployed and spends his days hanging out with his friends, including Kelsey, who he is sleeping with. Kelsey wants the relationship to be more serious, but Scott fears commitment and worries he is not good enough for her. Claire, who is leaving for college, expresses concern that Scott's neuroses will grow out of control without her there.